So here’s the long and the short of it:

Friday night we went to Bonnie and Chris’s house for dinner. We had delicious turkey, grilled zucchini and sweet potatoes…YUM! Then we headed out for a night on the town…not exactly sure where to go, but hoping for live music. The first spot we tried was a dud, but then we headed down to the waterfront to a local restaurant/bar that had a live band covering 70’s and 80’s tunes. I have to say, I’ve never seen such an eclectic and unusual crowd! There were 20 somethings, 30 somethings, 40 somethings, 50 somethings, 60 somethings and I’m venturing to guess that a couple of people were in their 70’s! They were all gussied up and shakin’ their stuff on the dance floor too! We grabbed a table near the dance floor, ordered a couple of appetizers and drinks and began people watching. It was crazy! We even made our way to the dance floor for a few songs, it was good fun.

Saturday morning Andy had to work, so I got up and ate and then visited a friend whose little 2 year old boy had been admitted to the hospital overnight. He had stopped breathing and was in for a bunch of tests…poor little guy! After the hospital visit, I came home to meet Andy who had done some searching online for stuff to do on the gorgeous sunny Saturday! We decided to head to Rochester for the Earth Day Expo. After a long hot car ride (the freeways were partially closed and we don’t have air in the Honda right now) we made it to our destination. We spent some time checking out all of the organic, energy efficient, green stuff and as the expo was winding down, we headed back out to main street to grab some iced coffee to perk us up. This may have been one of the first times I HAVEN’T seen a Starbucks on any quaint main street anywhere! I was really surprised, although Andy and are guessing from what we saw that the downtown Rochester folks are less about franchise stores and more about the individually owned kinds of places. There were lots of cool restaurants and little shops along the main drag. We ended up getting our iced coffee at the Bean and Leaf. (clever name isn’t it?!) I believe it is a franchise (cause I think there’s one in Royal Oak too) but definitely not the take-over-the-world kind of franchise that Starbucks and Walmart are. So, anyway, we sipped our iced Americano’s and chatted about our next steps. Andy has decided to go back to school and is preparing for a graduate program in medicine (P.A. school to be exact–more on that later) so we have lots of decisions to make in the coming months. It was nice to just sit face to face and figure things out.

After our coffee, we headed over to the Village shopping area. It’s a fantastic outdoor mall with lots of great stores. I picked up a pair of navy blue heels for the video/photo shoot coming up at work (more on that later). We got a shirt for Andy and a few Yankee Candle air fresheners for the car (vanilla cupcake is in the car now…yummy!).

By about 7:00, our stomachs were growling, so we headed back downtown (Rochester) and ate at an awesome Irish Bar/Restaurant called Gus O’Connors. Andy had the Irish Trinity (chicken pot pie, Guinness Stew and Shepherds Pie) and I had Corned Beef and Cabbage with Red Potatoes and Carrots…YUM!

Sunday after teaching the kids about the book of Psalms, I headed to Ann Arbor with a friend to see Ray Lamontagne perform at the Michigan Theater. OMG!!! He was absolutely AMAZING! I loved his music before, but I love it even more now. Here’s a little Ray video for your viewing pleasure:

The opening act was Jessica Lea Mayfield. She was great too…I’m definitely going to pick up a few of her songs on iTunes. Here’s a sample: 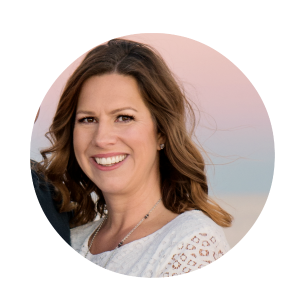 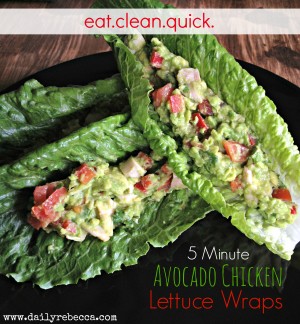 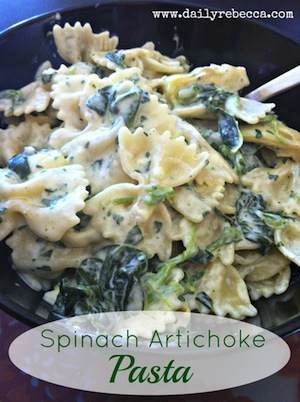 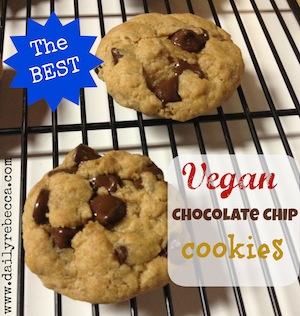 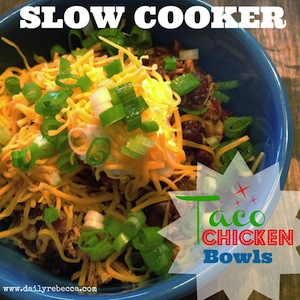 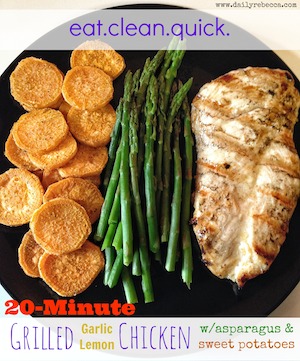 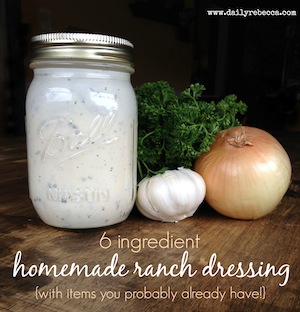 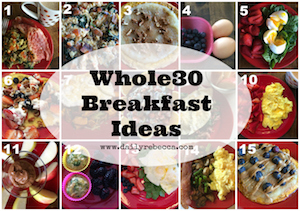 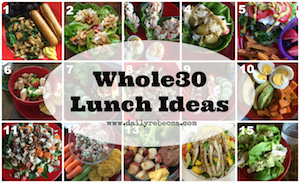 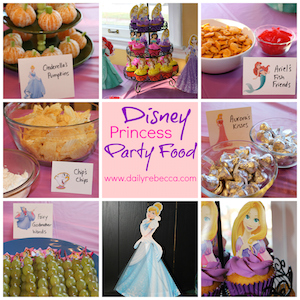